I used to love writing this column.

I would peacock around with my 55% to 60% record against the spread.
And then this year happened.
Yeah, I went 4-3 last week. So did @ProdJoe. But, in order to really deliver, and in order to just try and have a mildly non-embarrassing record at the end of the season, I need to pile up 6-1’s or 7-0’s.
Missed on my Lock. Missed on Roll Damn. It’s been one big miss, and one big mess this year.
Here’s a look at the standings:
Producer Joe: 55-64 Overall (4-3 Last Week)/6-11 Locks of The Week (0-1 Last Week)
Tim: 52-67 Overall (4-3 Last Week)/7-10 Locks of The Week (0-1 Last Week)
Congratulations robross07, who shipped the $25 gift certificate to Hotshots Sports Bar and Grill by going 5-2 last week.
5-2 won’t cut it for me this week. We must be better. We will be better.
We will pwn holes.
Game on.
Alabama (-7) vs. Clemson (in Glendale)
Producer Joe: I went 1-1 in the semi-final round of the CFB and felt pretty good about it honestly. I never in a million years would have predicted what happened in the Bama-Sparty game. But I do have a good feeling about what is going to happen on Monday night, and that is going to be another National Championship for Nick Saban. All you are going to hear in the next few days is the fact that Bama has struggled in the past with mobile QBs, but honestly, just about every defense in the country struggles with mobile QBs. It’s a really weak point to attempt to make. I have no fear in this play. None. Pick: Alabama (-7)
Tim: Pick: Clemson (+7)
Chiefs (-3) at Texans
Producer Joe: Every road team in the Wild Card round is a favorite. Uh-oh. Gonna be a lot of folks peeling off favorites and honestly, I could almost justify making the pick on all the favs….except this one. I really do love the Texans in this game even with Hoyer starting at quarterback. Pick: Texans (+3)
Tim: Pick: Chiefs (-3)
Steelers (-3) at Bengals
Producer Joe: The Steelers are going to score points here and I just don’t see how a team led by AJ McCarron is going to be able to keep up. I feel bad for the Bengals though. Keep making the playoffs year after year after year and something always goes wrong. This year it happened to be losing Andy Dalton. But they are making the playoffs every year. It’s not like they haven’t been there since 2004. And they do have a franchise QB and WR. And they have a HC that isn’t a giant pussy. Pick: Steelers (-3)
Tim: Pick: Steelers (-3)
Seahawks (-5) at Vikings
Producer Joe: I have loved the Seahawks for about a month and a half. I still love them. A lot. Their city loves them as well. Seattle likes their head coach and owner and have been successful. The exact opposite of the situation here in St. Louis. Pick: Seahawks (-5) 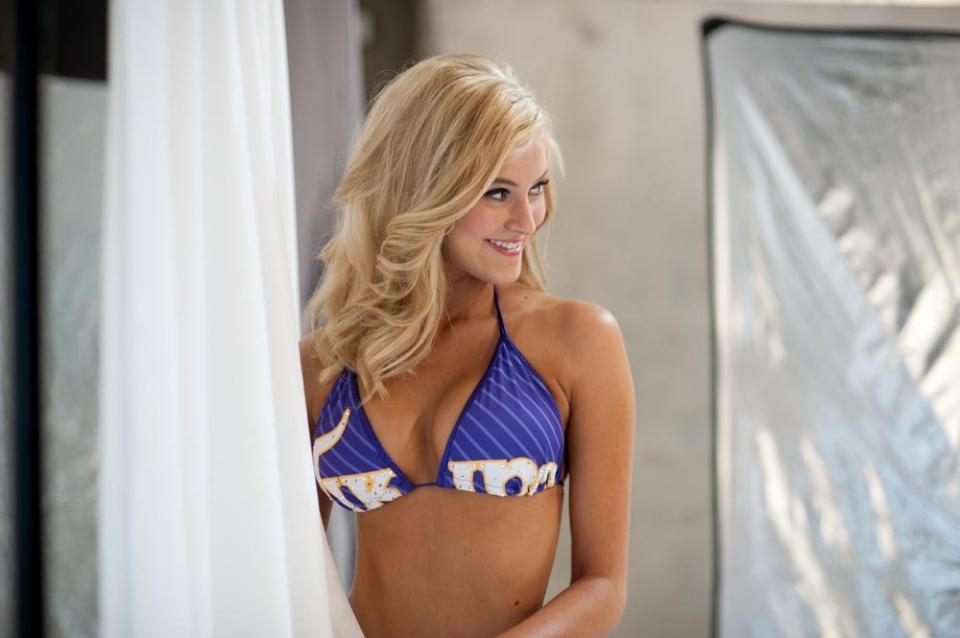 Producer Joe: I will not be burned by the Packers again. I just can’t do it to myself. But, can I really back Kirk Cousins in the playoffs? No. I am conflicted. But, Dan Synder is looked at as the worst owner in the league. I personally disagree. It’s amazing that it has taken this long for the national media to understand that Stan Kroenke is exponentially worse than Dan Synder. Pick: Packers
Tim: Pick: Redskins (+1)

Now’s your chance to partake in the fun and games. Pick the five games we picked and, as your tiebreaker, give the total points for Alabama-Clemson. Whoever does the best wins a $25 gift certificate

to Hotshots Sports Bar and Grill.