There was a revelation of sorts during Wednesday’s The Ryan Kelley Morning after when Tim, Doug and Charlie learned Bernie Kosar’s daughter, Sara Kosar, was an actress in the adult film industry (She goes by the name Lexxi Silver in case you were wondering.)

Naturally, the discussion led to the crew trying to come up with the Mt. Rushmore of Quarterback Daughters Who You’d Like to See Get Into the Adult Film Industry.

We couldn’t stop at only four, but here are some of the names we came up with: 2. Daughter of Tony Banks – No photo was anywhere to be found 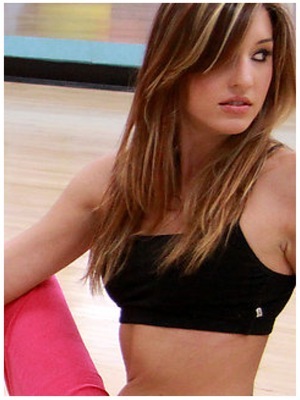 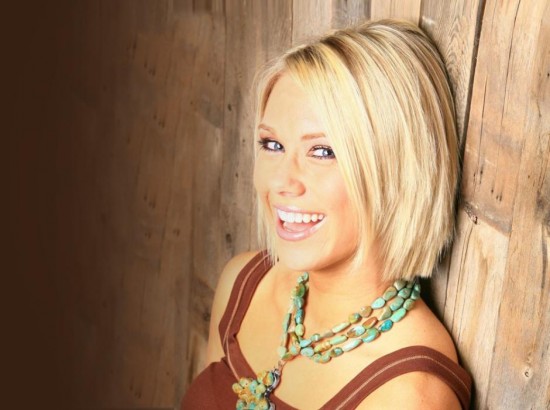 Poll
Which podcast has been your favorite? in insideSTL.com's Hangs on LockerDome